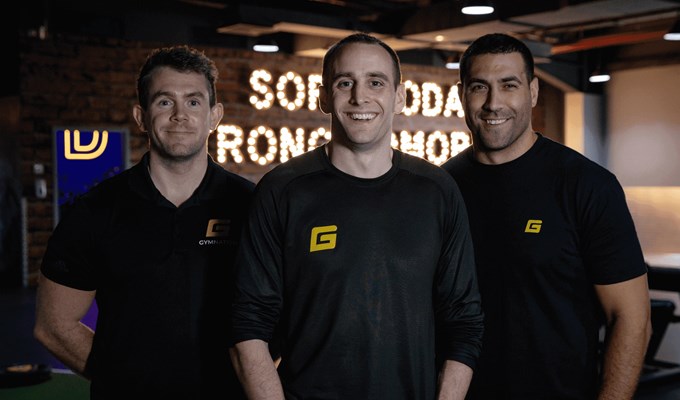 GymNation made waves when it opened in the UAE in 2017.

In fact, people were skeptical of the marketed prices, as the membership cost was well below what most others charged in the area. The senior management team — Loren Holland, Frank Afeaki and Ant Martland — had to face criticism and accusations that they were scammers.

On this episode of the Club Solutions Magazine podcast, host Rachel Zabonick-Chonko talks with Holland, Afeaki and Martland on how the market responded to their gyms, how they are revolutionizing the fitness market in the UAE and more.