Homepage > Blogs > What is progressive overload?

What is progressive overload? 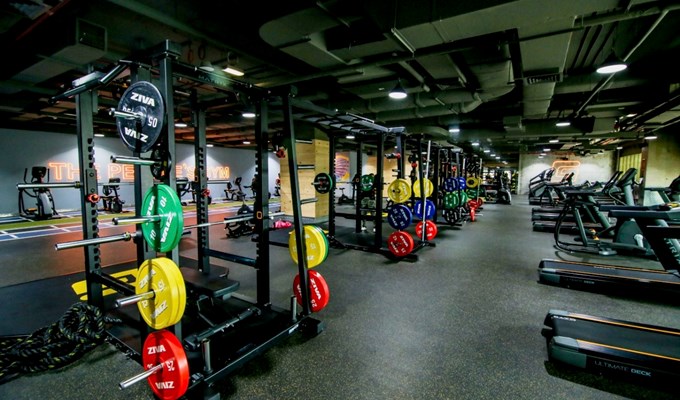 It’s quite common to see people attending gyms in dubai multiple times every week- sometimes every day, even- year after year, with no sign of any progress being made. They do the same thing day after day. The same sets, same reps, same weights; the same speed on the treadmill for the same amount of time; the same eating plan, the same lifestyle.

There is nothing more disheartening than this, both for any observers and, naturally, for the person themselves who feel like they’re going around in loops.

One question, though: without change, where is the change going to come from?

Of course they won’t be making any progress. They are ignoring the principle of progressive overload, one of the most important rules in any trainee’s handbook. Essentially, you need to want to change, to elicit adaptation, you need to add stimuli that your body hasn’t experienced before.

The human body doesn’t really want to change- you have to force it to!

Skeletal muscles grow bigger and stronger as a response to this stimulus. Once they’ve adapted to your routine, however, they will stop adapting- they won’t grow any more. You need to challenge them more and always more. Progressive overload involves continually increasing the demands you’re placing on any one system. Roughly speaking, your muscles must be forced to work harder week on week.

To make sure you keep honouring progressive overload, there are four principles that you should be regularly manipulating. This will mean that your body will keep being pushed harder than previously and will allow you to constantly change tack and maintain progressive overload in different ways.

These four principles are FITT, which stands for

Let’s use a common example from the point of view of a regular lifter. They come into the gym frequently and on their upper body days they load up the bench press with the same weight ever time. They rest for 4 minutes between each set and hit a top set of 100kg for 5 sets and consider themselves done.

Easily. They could put an extra upper body day in each week. Or they could try resting less, taking 90 seconds instead of 4 minutes. They could switch type and take part in calisthenic upper body workouts for a while. Or, as is most common, they could manipulate intensity. They could begin by adding 5kg per week, or by adding accommodating resistance to the bar.

This principle works across all areas of your athletic life, so be sure to make use of it.