Amir Khan launches boxing academy in the UAE with GymNation 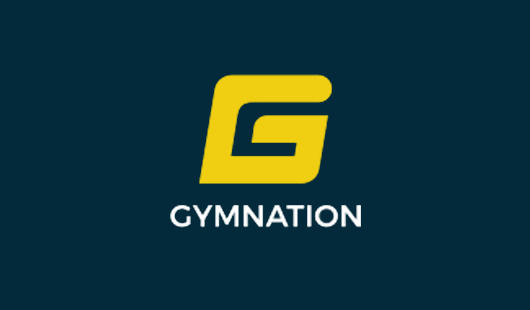 Classes conducted by Amir Khan Academy, set to launch later in October, will feature several daily coaching sessions and focus on the physical, mental and social benefits of the sport.

Specially designed classes for people of determination will also be conducted, GymNation said.

“Whilst spending a lot of time in the UAE, my focus has been on working to create a pathway that will further develop grass roots boxing across the region,” Khan, a former two-time world boxing champion and Olympic silver medallist said.

“Our coaches and class participants will have access to world-class facilities, that not only allow them to focus on the technical aspects of boxing, but also provide them the opportunity to develop their strength and fitness. I’m really excited to get started and unlock the vast potential of the future generation of UAE-based boxers.”

Khan, who splits his time between Bolton in Greater Manchester, where he was born, and Dubai, was named president of the newly formed World Boxing Council's (WBC) Middle East Boxing Council in 2020. In April, he revealed he's bought a holiday home in District One, Mohammed Bin Rashid City in Dubai.

"Bought a dream car and holiday home in Dubai for my family and I. God has been kind. Sixteen years in the sport. Hard work [and] dedication pays off," he shared on social media.

Khan announced he was moving to the UAE in September 2018.

“I’ve tried to keep it a secret, but I thought it would be a good change. I’ll still be going back and forth between Bolton and Dubai, but I want to do a lot more in Dubai,” he said at the OJ Lifestyle brand launch.

“Maybe one day we could have a boxing arena in the Coca-Cola Arena. Moving here is definitely a challenge, but also an opportunity to open more doors for boxing in Dubai.”

GymNation, which first opened in 2017, now operates seven branches across the UAE.

"We are looking forward to working with Amir and his coaches and together building a strong youth boxing community across the UAE," Loren Holland, chief executive and founder of GymNation, said.

Those interested can register for a free class here.