We all need carbohydrates. They are one of the three macronutrients- alongside fat and protein- that give us energy. In fact, they are our prime source of energy: digestible carbs are broken down in the body and used as glucose. Excess is stored in the muscles and liver as glycogen or converted into body fat. Nutrition is a very important factor to consider when focusing on your fitness journey.

THANK YOU, WE WILL BE IN TOUCH ASAP

GIVE YOUR FRIENDS A FREE DAY PASS.

COPY AND SEND THEM THIS LINK AND WIN BIG PRIZES!

Carbs are generally classified either as simple or complex, which is generally a separation between sugars (simple) and other carbs, though many foods contain a good mixture of the two types. In addition, we can further classify carbohydrates as starch, fibre and sugar.

Sugars are the simplest forms of carbohydrates and can be broken down and processed in the body very quickly. They are naturally found in fruits, dairy and vegetables, and can also be processed and added to foods as a sweetener. Common sweetened foods include biscuits, cakes, chocolates and many fizzy drinks.

Starches are complex carbohydrates that the body takes some time in breaking down. For this reason, they are often referred to as ‘slow-release carbs’- their energy is released slowly over a matter of hours. Starches are often found in many vegetables, legumes and grains.

Finally, we have fibre. Fibres are complex carbs that are generally indigestible. They are crucial for digestive health, as they bulk out stool. They are found in fruits, whole grains, vegetables and many legumes.

We need carbs- we will shortly see how to work out how much, as we look at our carbohydrate calculator. However, we don’t need processed, refined sugar. Sugar should therefore be kept to a minimum. Rather, we want to take the bulk of our carbs from complex, fibre rich sources, including:

These complex carbs, as noted above, will digest a lot more slowly. This means that energy will be released at a steady rate, keeping us energised and sated for longer. This makes them perfect for maintaining a lower intake, either of carbs specifically, or calories more generally.

Estimates of carbohydrate needs- and they will be estimates- are dependent upon a great deal of factors. Amounts should start at a daily intake of 130 grams for a healthy diet in most adults. From here, they can form anything from 40-75% of total caloric intake.

Some people will need to keep intake at the higher end. This includes those who naturally metabolise carbs most efficiently, and those with demanding physical lifestyles, like athletes and manual labourers.

Carbohydrates are generally not considered an essential nutrient (though this lower end of 130 grams should usually be honoured). For this reason, many fad diets find it acceptable to severely limit carbohydrate intake, with those following a ketogenic diet being restricted to a mere 50g daily. These should be approached with caution, and only under medical review and recommendation.

For a clearer idea of how many grams of carbohydrates you should be taking in every day, it may be worth consulting a carbohydrate calculator. These will take several factors into consideration, such as your own biometric readings, your age and gender, your lifestyle, physical activity levels, and health and fitness goals. They will be able to tell you both in grams and calories how much of your diet should come from carbs, and what this will look like to you. 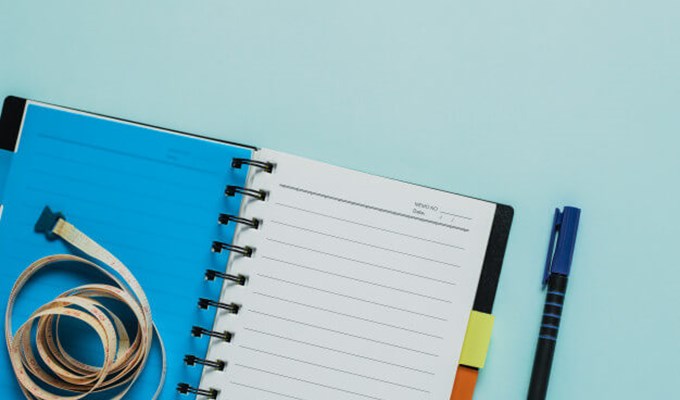 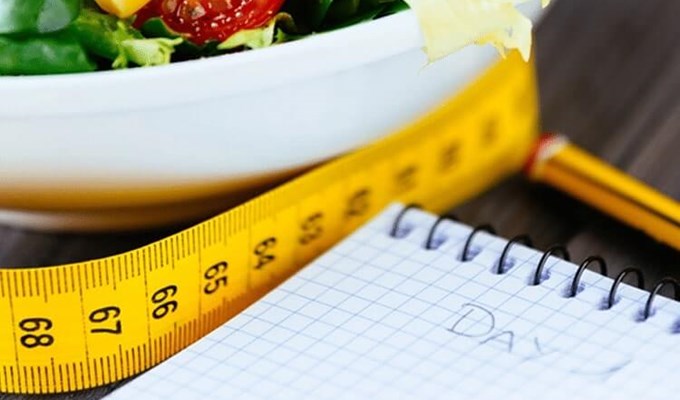